Ok so maybe the most important one that had to be got! If you haven't copped it do yourself a favor and get lit with the Black Panther.

I know to most bmx rider the summer is the most. Now picture this going to a jam in the summer in the Alps area at one of the largest lakes in France?? Well we can imagine or just check out the 2nd Tartiflat Jam right here!
Peace

I should just copy and past the description, but I'm not. This is BMX AF! Lil Capri Sun, aka quarter water, better know as Lil Juice delivers at the infamous El Toro spot. Remember that time Mike Hoder 3 off that ish?!
Ok now peep the newest guy to send it at this huge stair gap ish while giving the IDGAF to the lady in the cart.
Peace 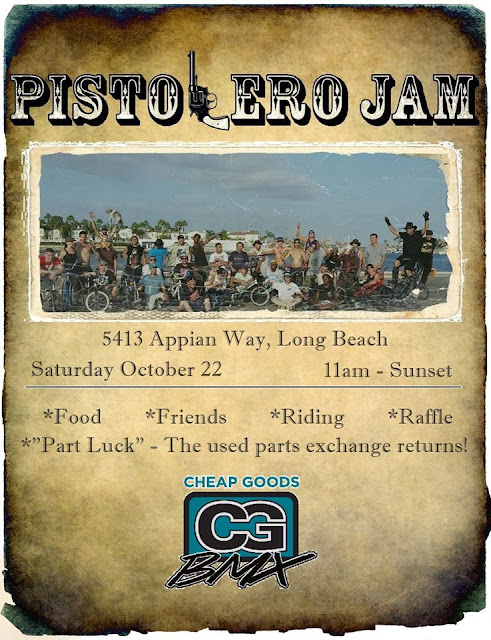 Go check out the Facebook Event page for more info. See you in the fall.
Peace
Posted by One Love BMX at 8:50 AM No comments:

I need to get this guy on here for an interview, Brad passport stamps have to be all over his photo by now. In this latest adventures he's in the mother land, and he is making use of the land and culture.
Im stoked on this hope you are too.

Pat Fisher has got to be the nicest guy in BMX. He stopped through town on his impromptu road trip, it sounds like I may need to pay a visit to Santa Cruz, he spoked very highly of the scene so I will take his word on that. We had a very chill evening and we watched front brake wizard Eben Fischer, where is he?!? What happened to the front brake revolution back in 2012? I think the Tech as Fuck kids are still around, I'll try to find some of there edits soon, but they like brakeless, not the same. 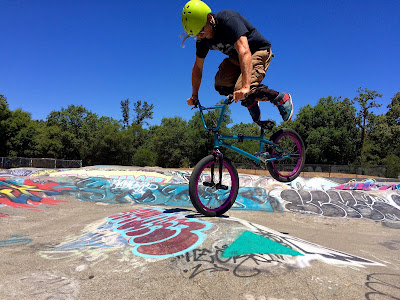 I had to work in the morning so instead of a flat sesh we headed to the Piner Skatepark. It has to be the most slickest park ever. Straight lines and nerves of steel, any false moves you will feel like the chump who never rode park. It's still sick like no coping, just old school snake run.

Eben Fischer Tree Bike Co. video for the web 2012 from What Hatnin' on Vimeo. 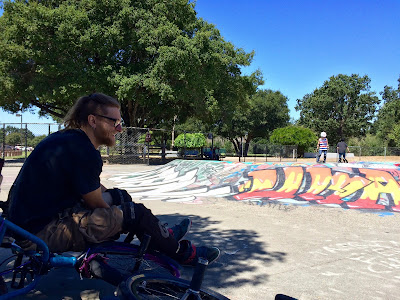 Anyway this whole weekend seemed like I was showing the homies to the park or the trails, which was fine change is good and I do like BMX, plus how often in the 707 you hear a flatlander, dirt jumper, street rider, and tranny queen chilling, and talking about BMX. Rare moment I cherish out here in the boondocks. It was a dope weekend, ok enough talk, I think its cool enough to go for an after work session. 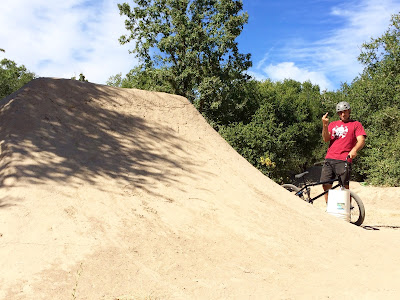 Peace
Posted by One Love BMX at 5:48 PM No comments:

Claude Hickman just had a birthday and to celebrate it he threw down some links. Dude is one of few Jedi's who have mastered the DarkSide style, and it shows with lots of variations from front to back and back to front, smooth like butter.
Brush WTF?? You got books on Amazon and you use rubber bands and a water bottle, is that bottle being reused and exposed to the sun?? Hey go out and buy a GorillaPod they are amazing.
Peace

How to Whiplash | BMX Flatland | Can you make it! episode 14

Im so digging these how-to edit by Matthias and Alex. This weeks guest is the whiplash master jedi Alexis Desolneux, and they break down the whiplash and also show some sick links afterwards.
Posted by One Love BMX at 12:06 PM No comments:

Lalo just put some great news in the air, PistoleroJam is back and the date is October 22nd at the Long Beach Marina. The Part Swap was a hit, I saw a lot of riders who couldn't afford nice new parts walk a way with some smiles, I think I even saw a pair of Air Force 1's! Hit up Lalo on Facebook for more details as the event fold. See you #pistolero's there, oh shit don't forget to check out footage by Tim Knoll and myself. 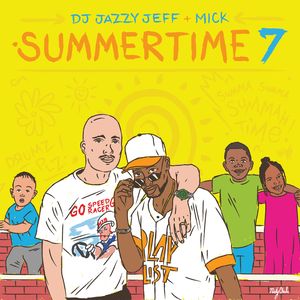 Yep for the last 7 years DJ Jazzy Jeff & Mick Boogie has been making my summer soundtrack since I arrived on the West Coast. This Summertime Mix Vol. 7 delivers with artist from Norah Jones, Chaka Khan, and too many for me to label. Go check out the Soundcloud link for the latest or just hit the link at the bottom of the page, and if you want the complete discography go check out Summertime.fm and download all these gems for free!
Peace


Japans is on another level of Clan's, Posse's, Crew's & Clik's. Whoa check out this 11:00 minute dope AF edit of the Nagoya Clan! Man I want to see more scene edits, oh wait I film...I think I might need to get on it.